The head of the municipality, Dmitry Voloshin, together with the general director of Aeromar JSC, Vladimir Dzhao, handed over food sets to the chief physician of the Khimki regional hospital, Vladislav Mirzonov.

“In this situation, it is important to unite efforts. Today, doctors are in dire need of support, as are those whom they help. And we received such support from the Aeromar company, which produces food for air passengers in our territory, in Khimki. This is the case when food is not just food, it is also a way to say thank you to the doctors, ”said Dmitry Voloshin.

“This is the merit of the entire five thousandth team of the enterprise. Our employees actively supported the idea, developed special rations. Our suppliers also joined this initiative - much of the set and even the lunch boxes themselves were provided to us free of charge, ”said the director of JSC Aeromar. 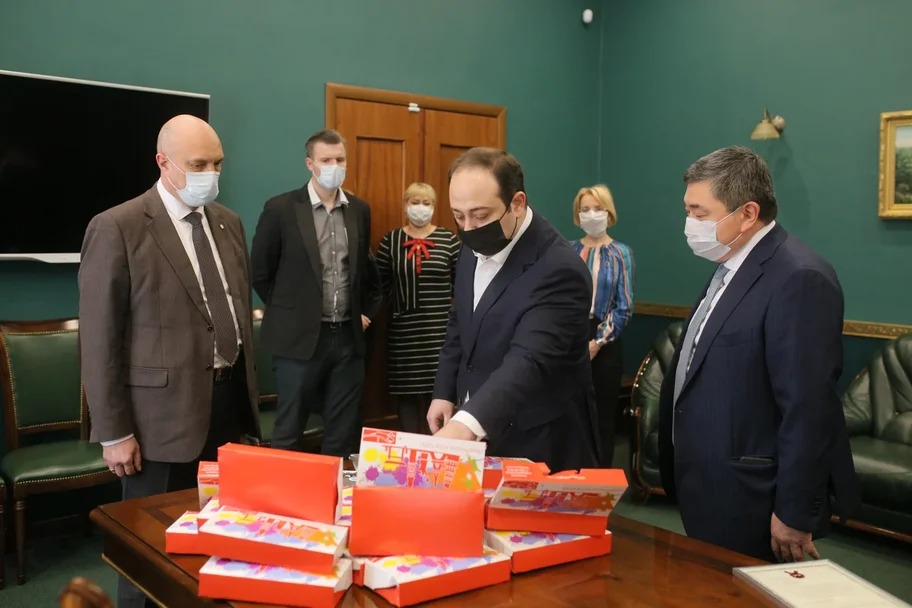 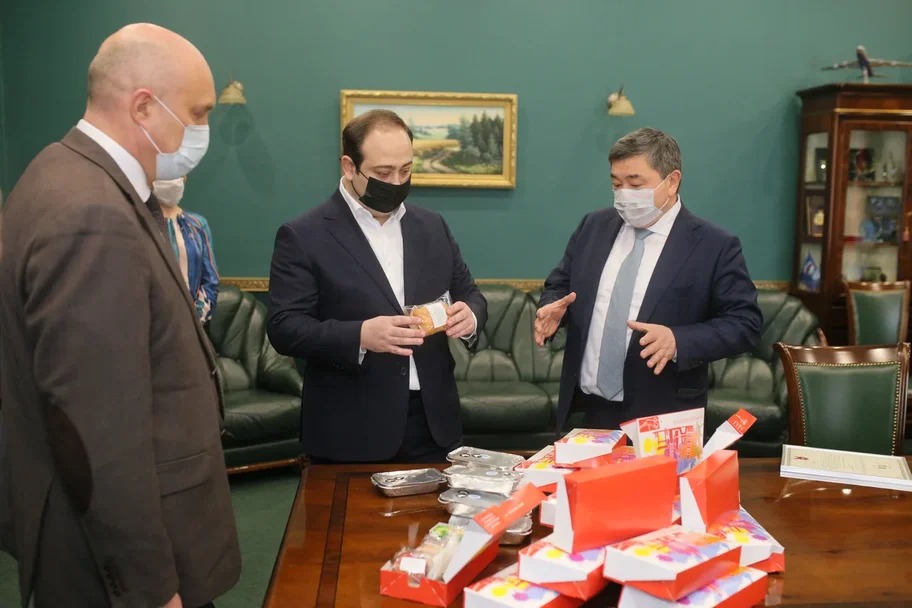 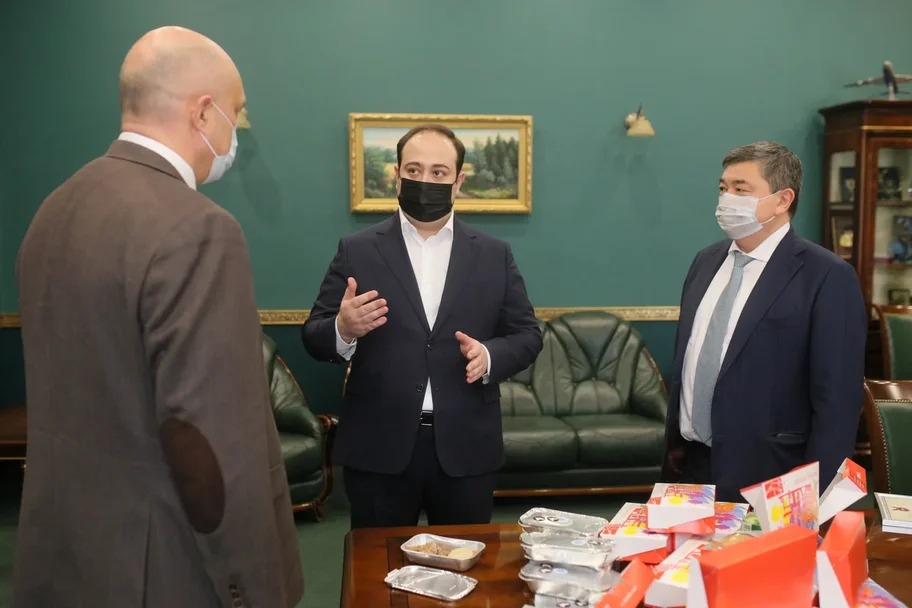 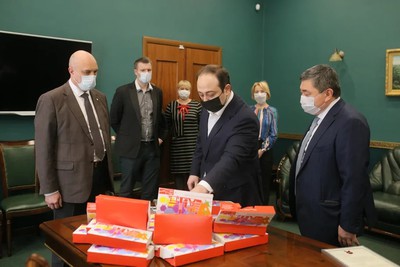 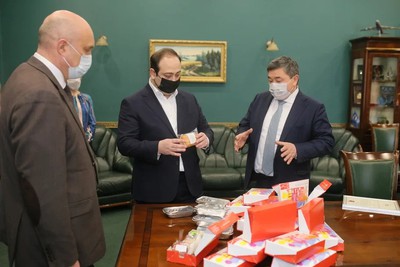