On March 14, at the central site of traditional folk festivals in Khimki, in the park named after L.N. Tolstoy hosted a festive program with folk festivities in honor of Maslenitsa.

It is not the first time that Aeromar has supported such events, and this time it prepared 3,000 pancakes for residents and guests of the Khimki District, which could be tasted.

The event was also attended by the head of the district Dmitry Voloshin.

“We miss the holidays so much, Khimki is walking! Everyone went outside! Today the city has baked 30 thousand pancakes, I hope all residents have had time to treat themselves. May spring bring us wonderful surprises!" - noted Voloshin.

The guests of the holiday could take part in the old Russian amusements - climbing the Pancake week and throwing felt boots. The head of the district handed over a samovar to the most apt winner of the competition.

In the museum and exhibition complex, the program included making Maslenitsa dolls and painting nesting dolls.

Large-scale festive festivities ended with a fire show with the burning of a huge straw Maslenitsa. 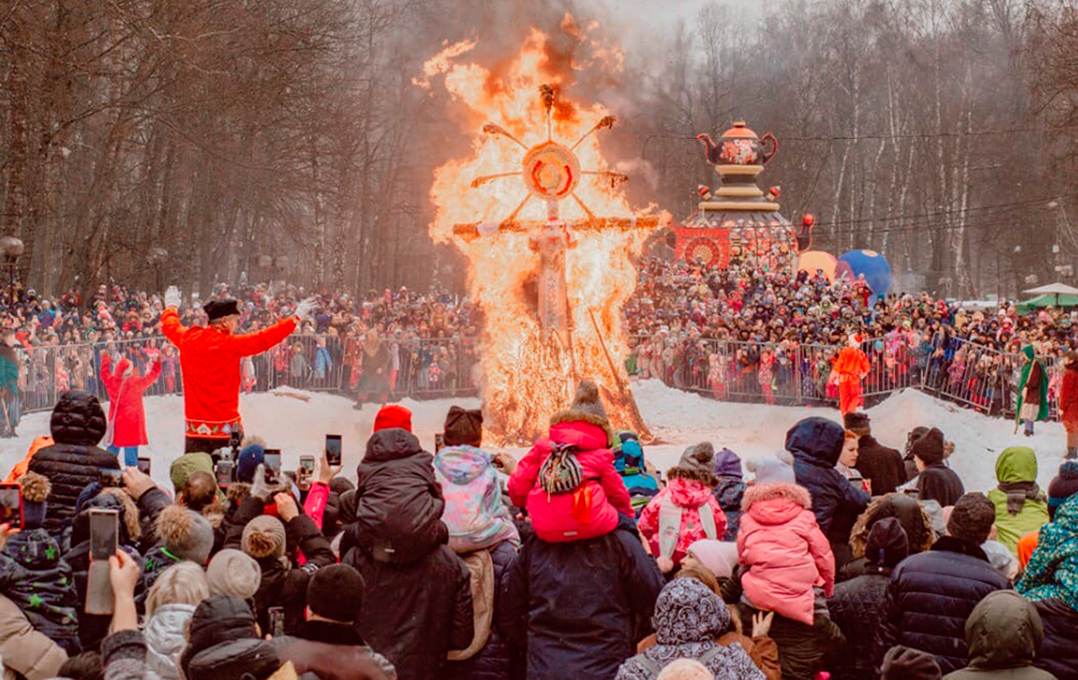 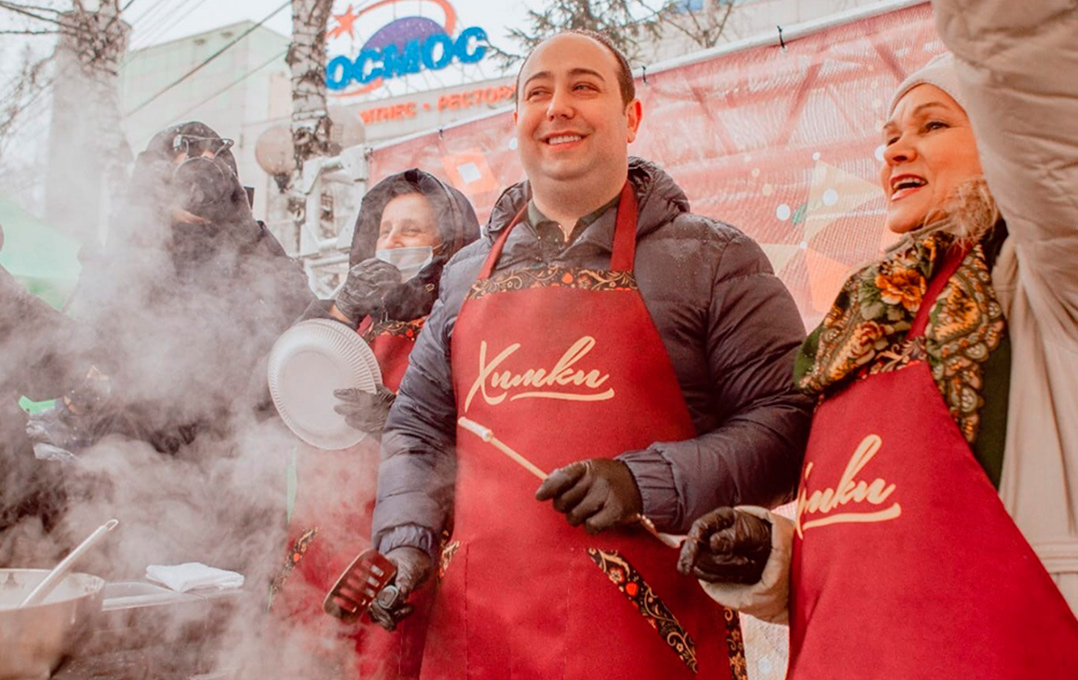 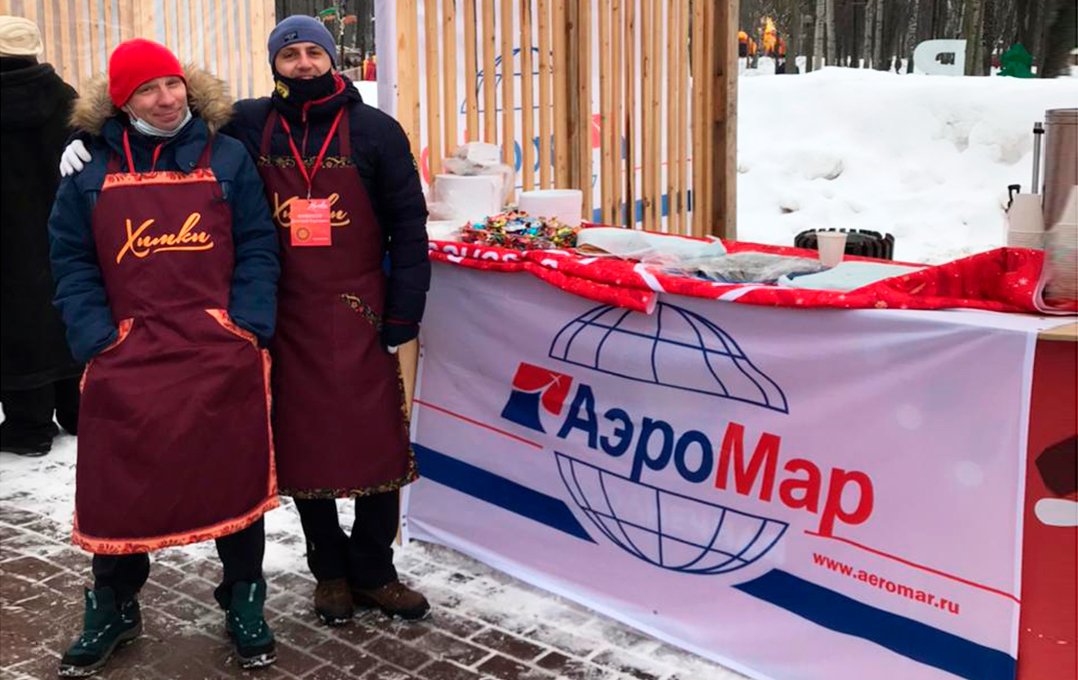 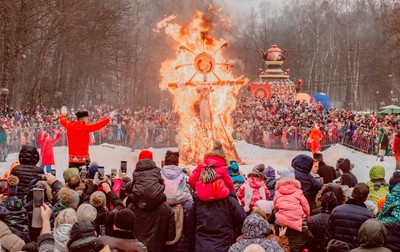 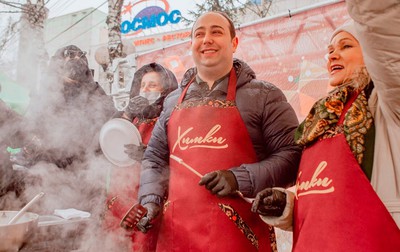 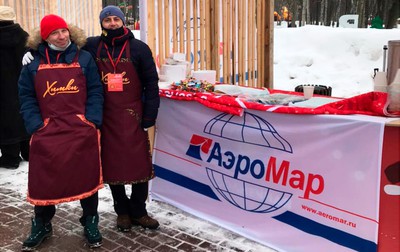