At the end of April, Aeromar JSC will start regular servicing of Japan Airlines (JAL) flights. Our company will provide a full range of in-flight catering services for passengers, as well as for the crew and pilots.

At the moment, the equipment is being prepared and the technology is being debugged in order to send food on the first flight on April 23. So far, according to the current schedule, Japan Airlines (JAL) will operate one flight per week:

The flights will be operated on a modern wide-body Boeing 787 Dreamliner.

Japan Airlines (JAL) is the national airline of Japan, one of the largest airlines in Asia, and a member of the Oneworld alliance. Based at Tokyo's Narita and Haneda airports. JAL operates regular international and domestic services to 125 airports around the world.

Japan Airlines has a 5-star SkyTrax rating. Its Economy Class was recognized as the best in the world, and the airline was also named "Best Airline" in Japan by Tripadvisor. 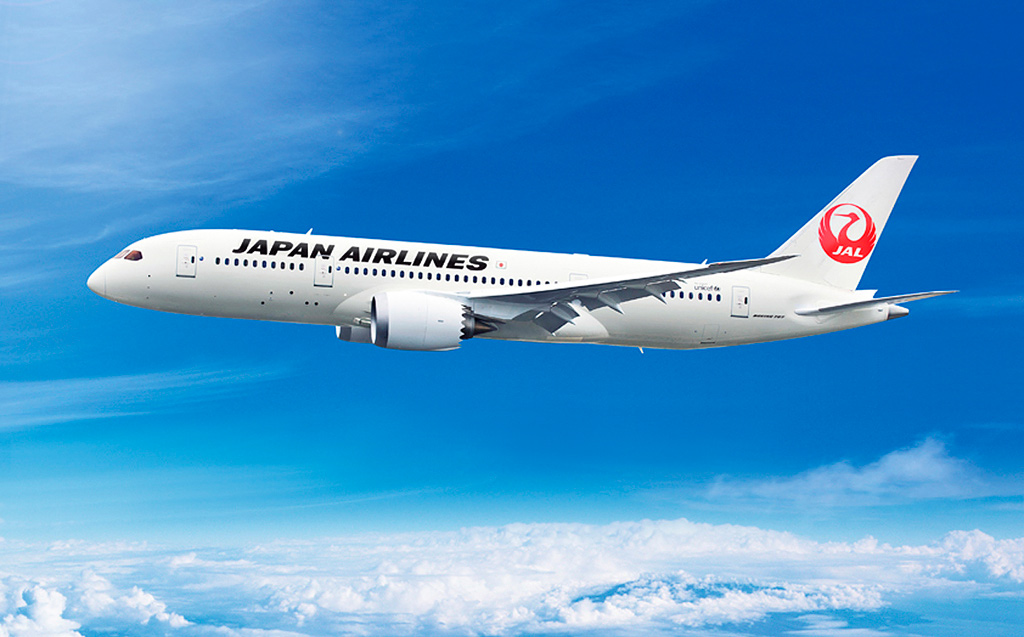 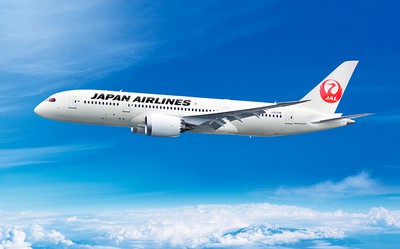